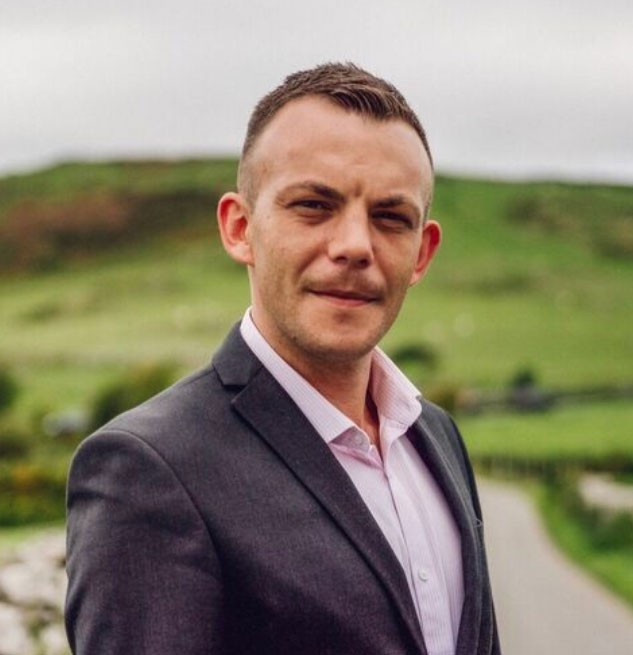 Steven has recently completed the MMus postgraduate study and awarded a Merit classification at Bangor University, specialising in Piano Accompaniment. He also received a First-Class honours degree in Music in 2017 specialising in Solo Performance, Advanced Ensemble Studies, Composition and Teaching Techniques and Practices. He is an active accompanist for the University and works closely with the Ganolfan Gerdd William Mathias as a piano tutor and accompanist. Steven regularly works as a freelance accompanist for choirs, soloists and ensembles throughout North Wales.
He is the accompanist for Côr Eifionydd, Bangor University Symphony Chorus, Hogia’r Ddwylan and one of the newly appointed accompanists for Ysgol Glanaethwy. Steven has also collaborated with the Welsh National Opera (WNO) and Opra Cymru, where he gained experience as a Repetiteur. Over the last few years, he has accompanied big names including Shân Cothi, Trystan Llyr Griffiths, Aled Wyn Davies, Sioned Terry, Athena, Ieuan Jones, Meinir Wyn Roberts and Gwen Elin.
Steven won the annual University Concerto competition in May 2017, where he performed Mozart’s Piano Concerto No. 9 ‘Jeunehomme’ K. 271 with the University Symphony Orchestra. He also won the ‘School of Music Prize’ which is a prestigious and personal prize that is awarded from the school of music, for outstanding contribution to music and to the department. In 2014, he was named ‘Mature Student of the Year’ at Coleg Meirion Dwyfor, Pwllheli, for returning to further education and receiving ‘A’ grades in Music.