Canolfan Gerdd William Mathias is dedicated to providing music training and performance experiences of the highest quality and of national and international note, for the people of Wales, fostering both the enjoyment of and participation in music-making.

The Centre is named after internationally renowned musician William Mathias (1934-1992) who had a distinguished career as a composer, conductor, Professor of Music at Bangor University, and was also the founder of the North Wales International Music Festival. 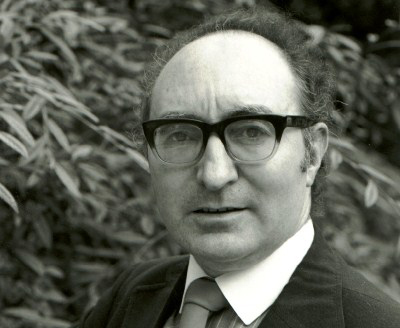 Canolfan Gerdd William Mathias (CGWM), based in Caernarfon, was established in 1999 by a group of musicians and music enthusiasts in the north Wales area following early discussions dating from 1995. A registered company limited by guarantee, CGWM has charitable status and is managed by a Board of Trustee-Directors.

During its early years, the two main aims of the Company were:

From 1999, CGWM’s base was a large house in Church St, Caernarfon. The principal activities at this stage were tutorials given by a small team of music tutors as well as workshops and occasional performances held at nearby venues.

Over the years, CGWM’s activities have developed and grown and currently a team of 44 free-lance tutors offer individual and group tuition to over 400 people (aged from 6months to 80+ years of age) weekly at its Centres in Caernarfon, Denbigh and Ruthin. 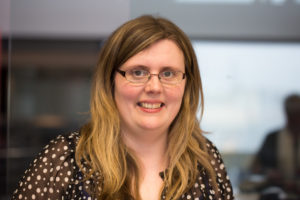 Meinir comes from Waengoleugoed near St Asaph. She graduated with a BMus and MA in Music from Bangor University and started working at Canolfan Gerdd William Mathias in 2001. She is also a harpist and taught at several Gwynedd schools whilst working part time for the Canolfan. She was appointed to the post of full time Manager in 2008 and Director in 2011. She continues to accompany on the harp at National Eisteddfodau and Festivals.

Gwydion Davies started working for Canolfan Gerdd William Mathias in 2014, and he now works in the centres located in Caernarfon, Denbigh and Ruthin.
Gwydion studied his B.Mus and Masters degree in Music at Bangor University, where he worked closely with CGWM Caernarfon, basing his dissertation on the importance of music during childhood, and writing about the ‘Steps in Music’ project offered by CGWM in North Wales.
Gwydion enjoyes attending concerts, going to the theatre as well as playing the piano, and used to receive lessons at CGWM. 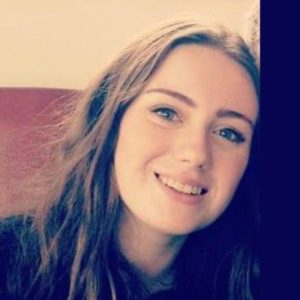 Seren comes from Coedpoeth, outside Wrexham. She will be graduating in July 2018 with a BMus degree in music from Bangor University. She will be returning to Bangor in September to study towards a Masters degree in music. She started to receive harp lessons with Elinor Bennett at Canolfan Gerdd William Mathias in 2014, and she enjoys walking, biking and skiing, and of course music events. 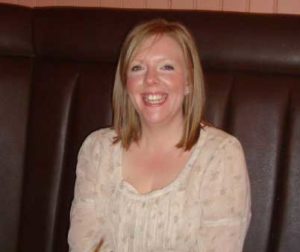 This project came to life when the lack of music provision for adults with learning disabilities within the north Wales area became evident to CGWM and musician Arfon Wyn who had taught at Special Schools in Gwynedd for many years. The project was established in 2003 with the support of the Arts Council of Wales and Gwynedd Council Social Service Team.

Since that time the project has become a very important part of the lives of a number of adults in the area as well as being an inspiration to all involved.

In 2013, this project was awarded the Bryn Terfel Foundation Wales Care Award for promoting the Arts in Social Care at the Wales Care Awards ceremony held at Cardiff City Hall.

In 2005, CGWM relocated to Galeri, Caernarfon becoming the largest resident company within the newly opened Arts and Creative Enterprise Centre. As CGWM had been involved in the design stages, the building provided the company with high class tutorial rooms specifically designed to meet its needs. More teaching rooms and access to the additional studios and Theatre space enabled CGWM to expand its activities significantly and also gave the company a more professional image resulting in an increase in demand for tuition.

The first ever Wales International Harp Festival was held in 2006 and was directed by internationally renowned harpist Elinor Bennett. This Festival featured competitions, concerts by international artists, workshops and master classes. Following the success of the first festival it was decided that the event should be held every four years and the 2010 and 2014 festivals proved to be even more successful, attracting harpists from over 30 countries. This Festival continues to raise the profile of the organisation.

CGWM worked in partnership with professional musician, Marie-Claire Howorth, to develop a programme known as ‘Camau Cerdd / Steps in Music’. The first programme was launched in 2007, aimed initially at combining the world of music with the natural stages of childhood development of pre-school aged children.

Building on the initial success of Camau Cerdd, Marie-Claire has since expanded the programme to include children of the foundation phase.

CGWM believes strongly that music should be part of a child’s life from the very beginning. Early music training has a positive impact on a child’s broader cognitive and social development.

Being accepted as one of the Arts Council of Wales’ Revenue Funded Organisations has enabled CGWM to significantly broaden its provision and meet the growing demand for its services. An increase in staffing levels enabled CGWM to develop its level of artistic provision.

In September 2012, CGWM established its first satellite branch. One-to-one tuition is currently offered one evening a week at Theatr Twm o’r Nant, Denbigh and several of CGWM’s group projects including Doniau Cudd / Hidden Talents and theory classes have also been developed in the area. Since September 2017, CGWM also offers tuition one evening a week in Ruthin.

Canolfan Gerdd William Mathias aims to make music education accessible to all, and offer support, inspiration and encouragement to children, young people and adults of all ages who wish to develop their musical skills.

We offer additional opportunities to students as part of their musical journey, including performance opportunities, masterclasses and workshops led by internationally renowned musicians, classes in music theory, choirs and chamber ensembles and specialist Music Festivals.

Excellence and aim for professionalism and quality throughout.

Inclusion and Public Benefit. We aim to involve the whole community and events are accessible to all regardless of age, background and ability.

Innovation and individuality. CGWM is the only organisation of its kind in the UK.

Bilingual provision. CGWM operates in both Welsh and English.