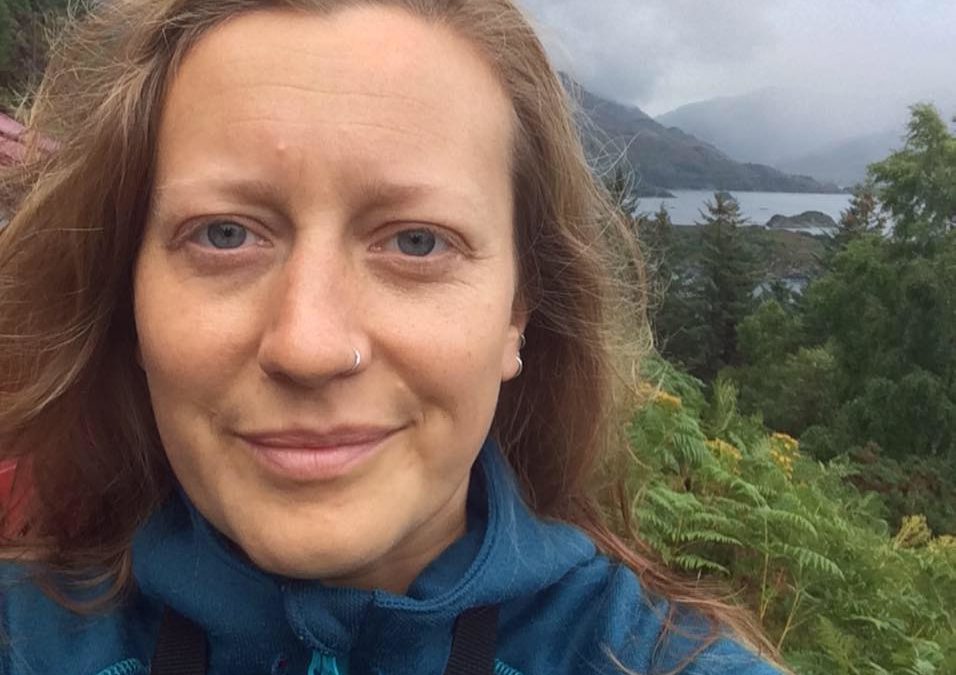 Katherine Betteridge offers tuition in violin, viola and composition. She studied music at Bangor University, specialising in Performance and Composition, where she gained a first class honours degree in 2005. She won the Drapers Scholarship, enabling her to study for a Masters in Performance on the violin, which she completed in 2007. Katherine now plays professionally, and has recorded at various BBC studios, including BBC Maida Vale with the Horizons string quartet, of which she is the leader. Performances of hers and the string quartet’s have been broadcast on BBC Radio 1, BBC Radio 2, Radio 6, Radio Wales and S4C and she has worked with Bryn Fon, Casi Wyn, Pwyll ap Sion, Guto Puw and many pop and rock bands. After completing her masters in performance, Katherine continued to compose music for short films and for enjoyment and in 2012 composed a piece that was broadcast on BBC Radio. She was subsequently invited to embark on a funded PhD in Composition studying under Professor Andrew Lewis, completed in May 2019. She has had several commissioned works performed by ensembles such as Psappha, Okeanos among others. She also runs the Snowdonia String Quartet and co-founded Exploration in Sound, an experimental arts company, with Sioned Eleri Roberts and Twila Bakker.