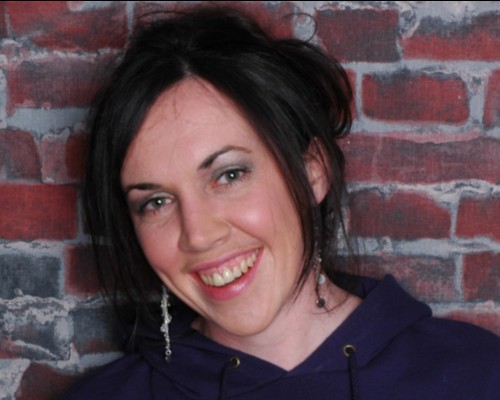 Teleri-Siân received her first piano lessons from her father when she was three years old and gave her first solo performance a year later.
Whilst still a pupil at Ysgol Brynhyfryd, Ruthin, she joined the Junior Department at the Royal Northern College of Music where she later continued her studies as a full time student graduating in 2000. Whilst at college she was awarded the Marjorie Clementi Memorial Prize. Her solo piano playing has taken her to various European countries, Hong Kong and America as well as many venues throughout Great Britain. She enjoys performing regularly as both recital pianist and concerto soloist and is a piano tutor at Bangor University, the Junior Department at the Royal Northern College of Music and Canolfan Gerdd William Mathias centres in both Denbigh and Caernarfon.
Teleri-Siân also has a Masters degree in Modern Languages from Manchester University.