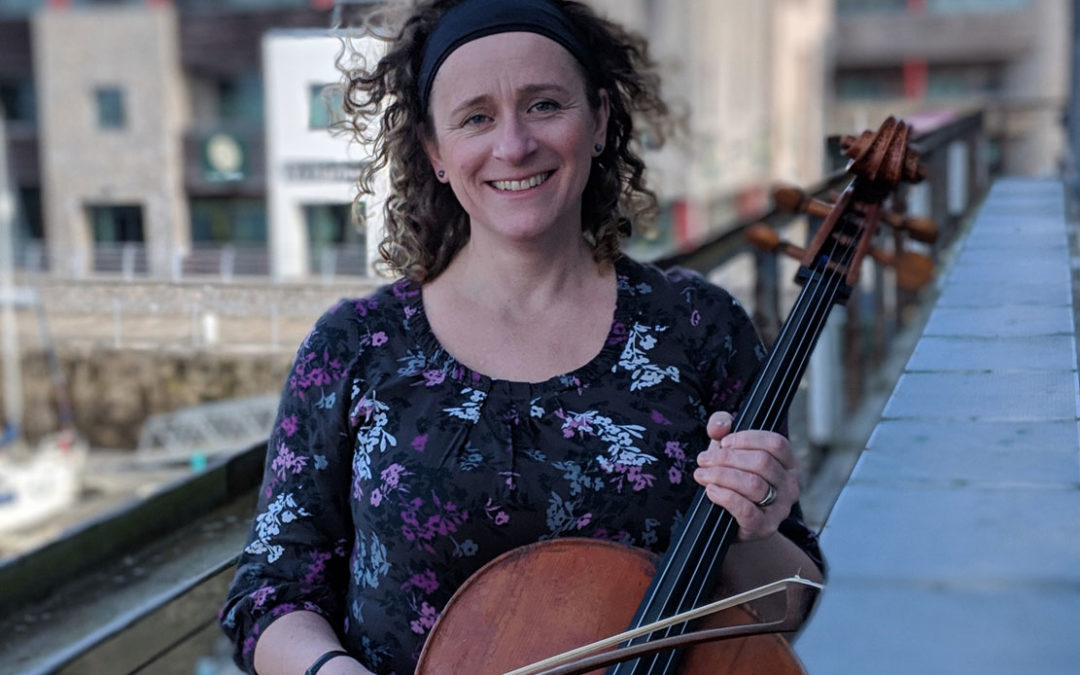 Nicki studied with David Smith at The Royal Academy of Music, London and completed her studies with Naomi Butterworth at Trinity College of Music, London gaining a first class honours performance degree. During this time she played with the Britten Pears Orchestra and was principal cellist during 1996-1998.
Nicki has played in master classes with musicians such as William Pleeth, Karina Georgian, Eduado Vassallo (Manchester cello festival 1998), Maud Tortelier, The Alberni String Quartet, the Brodsky Quartet and the Endellion Quartet. Nicki was awarded prizes including the John Barbirolli Memorial Prize for Cello, Guivier Prize for a String Player and the Vivian Joseph Award for Cello. She also won a scholarship to attend the Musical Academia Chigiana in Siena, Italy and to represent the Academy giving concerts around Tuscany.
Nicki has performed in major venues such as The Royal Albert Hall, The Festival Hall, The Queen Elizabeth Hall, Snape Maltings and St John Smith’s Square. She has performed Elgar’s Cello Concerto, Saint Saens’ Cello Concerto and Faure Elegie with the Exeter Symphony Orchestra. From 1999-2003 she worked at Westminster School, London teaching the cello, conducting and coaching chamber music, as well as spending time freelancing as a performer.
Since moving to North Wales in 2003 Nicki teaches all ages and abilities and finds this very rewarding. Nicki freelances as a performer and is a cellist in the Welsh Chamber Orchestra and Ensemble Cymru. In January 2014 she was invited by Anup Kumar Biswas to give tuition, masterclasses and concerts at the Mathiason Music School, Kolkata, India. She lives with her husband and two sons and enjoys visiting castles, mountaineering, climbing and cycling.