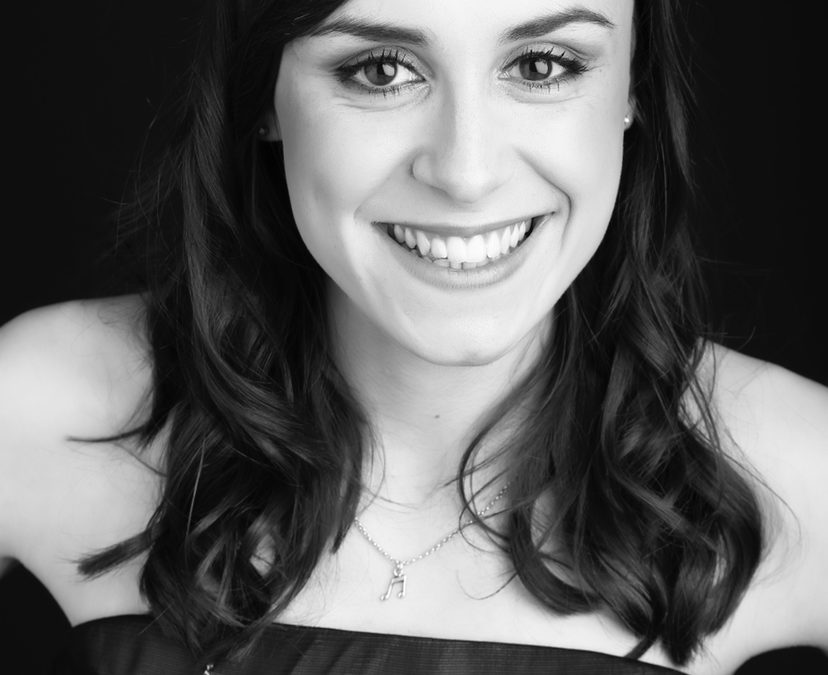 Bethan’s musical training began aged 7 with piano lessons before beginning to play harp aged 10.  She later went on to achieve her ABRSM performance diplomas in both harp and piano and since then has performed in various venues across the UK, Europe and the USA both as a soloist and as part of a variety of ensembles.  She gained a First Class Honours Degree from the Royal College of Music in 2017 and returned to the RCM for postgraduate studies as an Ashley Family Foundation Scholar.  Bethan graduated with a Master of Performance with Distinction in 2019 and upon completing her studies was awarded the prestigious Queen Elizabeth, The Queen Mother Rose Bowl award.

As a keen competitor in Eisteddfods, Bethan has won many awards including first prize in the National Eisteddfod harp solo as well as being chosen as a finalist in the prestigious Blue Riband competition on two occasions.  She has also gained second prize in the piano solo and third prize in the harp solo at the Urdd Eisteddfod.  In 2016 Bethan was awarded the Nansi Richards Scholarship for harpists as well as the Royal College of Music Harp Prize.

Since returning to Treuddyn in Flintshire, Bethan is enjoying a freelance career as both a pianist and harpist.  She performs with many orchestras across the UK including NEW Sinfonia – resident orchestra at the North Wales International Music Festival, City of Birmingham Symphony Orchestra and Birmingham Contemporary Music Group.  This has given Bethan the opportunity to work with world renowned conductors such as Bernard Haitink, Edward Gardner and Rafael Payare.  Bethan also enjoys accompanying, she held the position of deputy accompanist for Cantorion Rhos accompanying them on their tour of Portugal in 2015 and has recently collaborated with WNO Community Chorus and WNO Youth Opera.  A keen chamber musician, Bethan performs regularly with her Flute and Harp group, ‘Hefin Duo’ as well as ‘Trilogy’, a flute, harp and viola trio.  Bethan also teaches piano and harp for Flintshire Music Service, Rupert House School Henley-on-Thames and privately in Treuddyn.