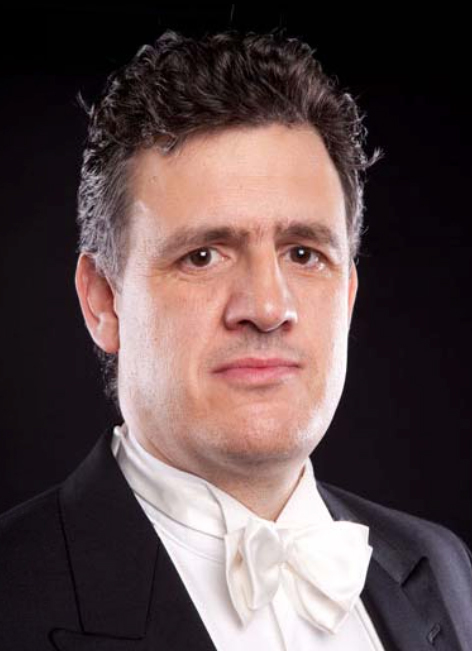 Rhys Meirion graduated as a Bachelor of Education and worked as a head-teacher before beginning his training as a singer. He completed his studies on the post-graduate Opera Course at the Guildhall School of Music and Drama.
Following this course, Rhys joined the English National Opera in 1999 and was subsequently a Company Principal from 2001 to 2004. His roles included Rodolfo in La Boheme, Pinkerton in Madam Butterfly, Alfredo in La Traviata, Nemorino in L’Elisir d’Amore and Nadir in The Pearl Fishers. In 2002, Rhys made his Australian debut as Rodolfo in La Boheme for West Australian Opera and his European debut as Rodolfo for Städtische Bühnen, Frankfurt-am-Main
Concert highlights include a gala concert at the Royal Albert Hall, London with Bryn Terfel, his BBC Prom debut at the opening night of the 2001 BBC Proms, televised on BBC 2 and the Desert Island Discs Anniversary Concert at Royal Festival Hall, London. Rhys has appeared at the Henley Festival, Cheltenham Festival, North Wales Festival, Swansea Festival, in concerts in Patagonia, Barbados, Toronto, Ottawa and Florida and often appears as guest soloist in opera galas with the Royal Philharmonic Orchestra. Recordings include a duet album with Bryn Terfel entitled Benedictus on the SAIN record label. He has also released a CD entitled Bluebird of Happiness for the Australian label Stanza AV, and three solo CD recordings for the SAIN label, the most recent entitled, ‘Celticae’. Last summer (2010), Rhys returned to Welsh National Opera for a new production of Wagner’s Die Meistersinger von Nurnberg, highly acclaimed by the critics.