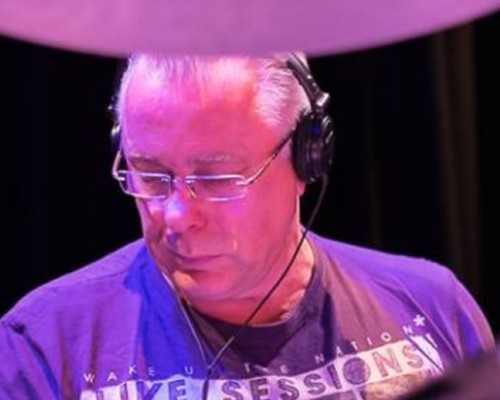 Graham started drumming from an early age, and shortly after leaving Sir Hugh Owen School in Caernarfon started playing Semi-professionally in local bands, travelling all over Britain learning his craft. Graham moved to Cardiff in the early eighties to play professionally, doing countless Concerts, television, radio, and recording sessions which he still does to this day.
During his time in Cardiff, Graham was travelling back and forth to London to see his Drum Tutor and mentor Robbie France, a world class drummer born in Australia. Here is a short list of artists from Graham’s discography. The Drifters, B.B.C Orchestra, Bryn Terfel, Cerys Matthews, Rhys Meirion, Meic Stevens, Caryl Parry Jones, John Owen-Jones and the list goes on.
He has been a member of Bryn Fôn a’r Band since the mid-nineties recording several best-selling albums. Graham teaches drums from grade 1 to grade 8 and has been with us for fourteen years.