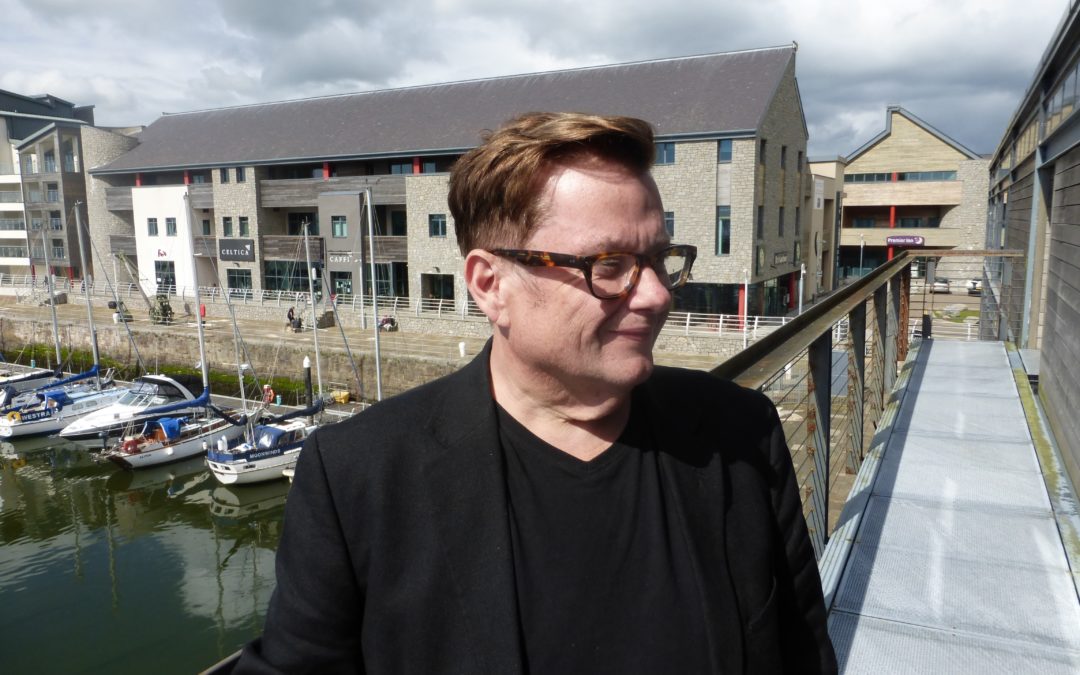 Geraint studied in the Royal College of Music in London specialising in the Piano and Harp. He was given the experience of conducting by Sir David Wilcox – a very special opportunity. He succeeded to achieve his ARCM Diploma early in the course and graduated with honours at the end of the course. He studied a year post-graduate course further studying performance on the Harp and Piano. He studied further at London University with Professor Keith Swanwick – an international expert in Music Education.
After returning to Wales he began his career in Education at Ysgol Emrys ap Iwan, Abergele as Head of Music and then Deputy Head. He conducted the Trelawnyd Male Voice Choir from 1981 – 2015 and won the Ivor Simmis Memorial Prize six times on the occasion of winning the Male Voice Choir Main Competition in the National Eisteddfod.
He has been a guest conductor throughout the world – in the UK, Europe, America and Australia. He is popular as a Cymanfa Conductor, and as a National Adjudicator. He’s conducted the National Eisteddfod Choir in Colwyn Bay and Flintshire.
He enjoys working in the Media and was successful with the Codi Canu series on S4C enjoying the success with Côr Rygbi’r Gogledd and Rhosllannerchrugog Mixed Voice Chori. After retiring from his work at the school he is delighted to be working at Canolfan Gerdd William Mathias as a Piano and Voice tutor and also as a Choral Conductor after establishing a new mixed voice choir for adults on Thursday afternoons.