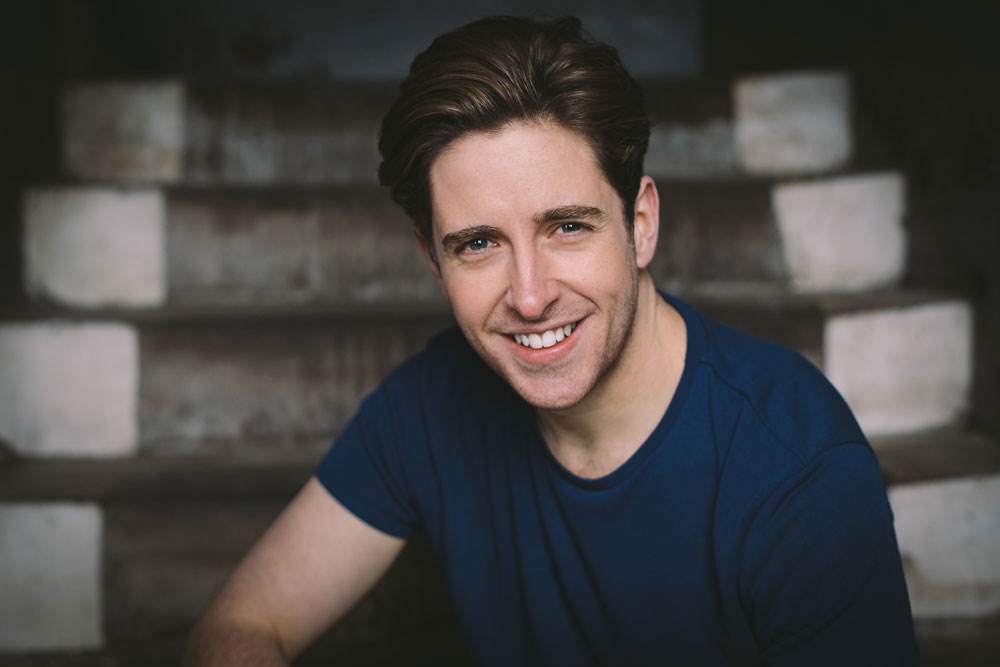 Elgan Llŷr Thomas is a tenor from Llandudno who has now settled in Manchester. As well as his passion for teaching he has a busy career as a freelance opera singer and has worked with English National Opera, with whom he is a Harewood Artist, Scottish Opera, Opera Holland Park, Théâtre des Champs-Elysées in Paris, Opéra National de Bordeaux, La Monnaie in Brussels and has performed at numerous festivals worldwide including the Ojai Music Festival in California, the Adelaide Festival in Australia and the Aldeburgh Festival in Suﬀolk.

Elgan trained at the Royal Northern College of Music and the Guildhall School of Music and Drama. During his studies he was the recipient of many awards and prizes, these include the 2015 Stuart Burrows International Voice Award and audience prize, the 2015 Young Artist Award and audience prize at the Les Azuriales Festival in Nice, the 2012 Osborne Roberts Memorial Prize and 1st place in the Musical Theatre solo at the National Eisteddfod of Wales, he is a past winner of the Urdd National Eisteddfod Bryn Terfel Scholarship.