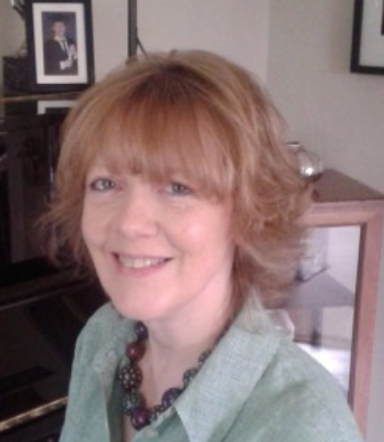 Diana grew up on a very nice farm in the Ogwen valley and studied both piano and singing at the Royal Welsh College of Music and Drama in Cardiff gaining the GWCMD qualification. She also gained the Licentiate qualification from the Trinity College of Music in London (LTCL).
Having extensive experience in private piano, singing and theory tuition in both South and North Wales, and Essex, Diana has also been head of music at both St.John’s Newton, Porthcawl and Hillgrove School, Bangor. She has prepared pupils for all ABRSM and Trinity Guildhall piano and singing exams and has coached pupils for music GCSE and A level passes.
Diana believes strongly that participation in music making develops skills that are useful throughout a person’s life and that it should be a happy, enjoyable and memorable experience.