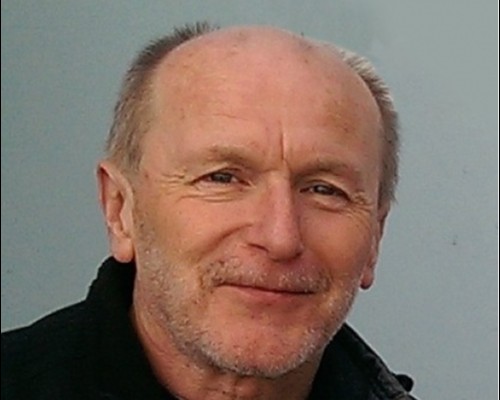 Born in Cardiff, Charlie Britton first became known as a rock drummer for 1970’s Welsh rock bands and early pioneer of the Welsh rock scene.
He studied graphic design at a London University and attended a gig where the band Warhorse (70s band), a band formed by former Deep Purple bassist Nick Simper was playing.
When he went home months later to his native Wales he brought a drum kit and a vision with him. Later on, as Charlie mastered the drums he went on to be a member of the Welsh band ‘Edward H Dafis’.
He works as a graphic designer in Caernarfon and as a session drummer and tutor.