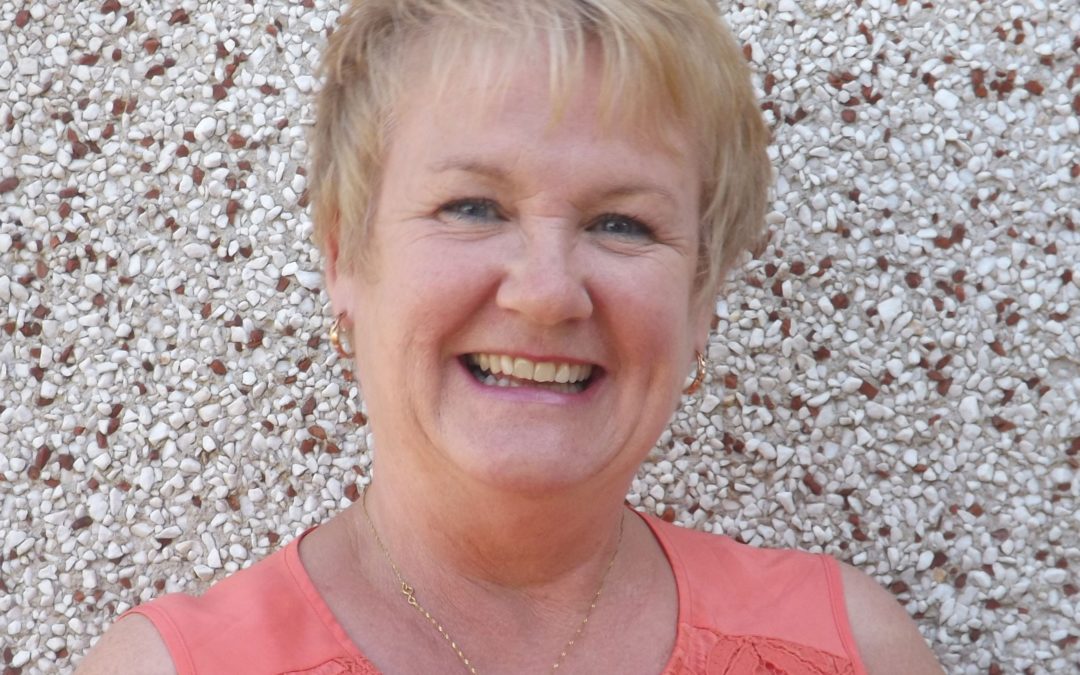 Ann studied the voice and piano with Colin Jones and Mair Carrington Roberts at Cartrefle College, Wrexham before graduating from the Royal Scottish Academy of Music and Drama (RSAMD) in Glasgow.
She began her career as a primary school teacher and then became the Head of Music at Ysgol Gyfun Llangefni for fifteen years. Now she is a tutor with Gwasanaeth Cerdd Ysgolion Môn a Gwynedd and Canolfan Gerdd William Mathias and takes pride in the success of her students in ABRSM exams and National Eisteddfods including the Bodedern National Eisteddfod in 2017.
Ann is responsible for teaching the Cerdd Dant and the vocal arrangements for “Edern” the vocal ensemble who won in the National Eisteddfod in 2016 and Ann is the official accompanist for Côr Ieuenctid Môn.
Ann has taken up competing again and was successful in the National Eisteddfod in 2015 and 2016 in the Solo Soprano competition.
As well as singing in concerts and singing festivals she occasionally accompanies for Only Boys Aloud Holyhead and is the official accompanist in many local Eisteddfods.