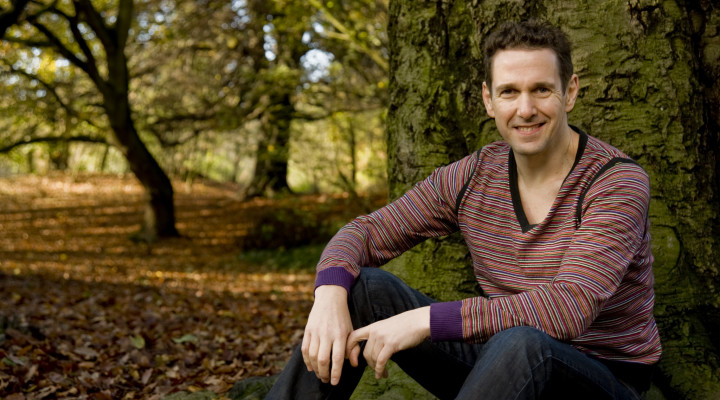 Music tutors from a highly acclaimed music centre in Wales will see the tables turned next month when they perform in front of an audience packed with students as part of a festival fundraiser.

The tutors will embark on a musical journey across the globe, from Europe to America and Australia, performing duets and trios from classical, popular and jazz repertoire.

The music centre, which has bases in Caernarfon, Denbigh and Ruthin, was founded two decades ago in Caernarfon with support from the Arts Council of Wales to help  instrumentalists and singers of all ages and abilities to reach their potential.

The centre, which has helped to launch the national and international careers of dozens of musicians, now boasts more than 40 freelance tutors including internationally renowned harpist Elinor Bennett, who has taught at the centre from the very beginning.

Next month’s concert, which takes place at Galeri in Caernarfon at 3pm on Sunday, November 10, will showcase the talents of nine of its piano tutors in a fun community event featuring an array of popular classics.

The concert, which has been organised by Iwan Llewelyn-Jones, the  Artistic Director of the Wales International Piano Festival, will raise money towards the sponsorship of a competition prize at next year’s piano festival.

He said: “This is a community event and everybody is welcome. All the tutors have invited their students along too and so these pupils will have the unique opportunity to see their tutors performing.

“A lot of work goes into preparing pupils for exams and competitions and this is a nice way for the tables to be turned.

“We are all friends and the nice thing about doing something like this is when you get together as an ensemble, it’s so much fun. You don’t have to talk you just play. You let the music do the talking for you.

“We did a similar concert in 2015 to launch the 2016 festival. There was some anticipation and nervousness, of course, as some of the tutors don’t have the time to perform in public a lot but they loved it, it was an exhilarating experience for us all. This is what it’s all about.”

Among the highlights will be performances of Saint Saens’ popular classic ‘Carnival of the Animals’, Debussy’s ‘En bateau’ and Beethoven’s Symphony No. 5 and Tchaikovsky’s ‘Nutcracker Suite performed on two grand pianos.

“This is one of two launch events bringing the music centre and the people who work in it together for an opportunity to showcase their talents,” said Iwan,

“I’ve put a lot of thought into the selection of music and have tried to make it as attractive as possible. The pianists are all giving their time free for this concert and it would be wonderful to have a full-house like we did back in 2015. Everybody is welcome.”

Meinir Llwyd Roberts, Director of the Canolfan Gerdd William Mathias, added: “It’s a very colourful and interesting programme which will appeal to families and people of any age.

“It’s also a wonderful opportunity to hear the tutors themselves performing, especially for their own students. They all teach at different times on different days and evenings and it’s nice to bring them together to perform as a team”

The Wales International Piano Festival, organised by Canolfan Gerdd William Mathias, takes place between 1-4 May 2020 and will explore the three key areas of performance, competition and education.

Next year’s festival will pay homage to Ludwig van Beethoven and his pianistic legacy as part of celebrations marking the 250th anniversary of his birth.

A Piano Day is also taking place on November 23 at the School of Music at Bangor University as a further launch event to the festival.  www.pianofestival.co.uk.

To book tickets for the Piano Tutors’ Concert visit: www.galericaernarfon.com or call 01286 685222